Antlers have the remarkable property of regenerating themselves. They can therefore be removed whole, once a year, from live animals, in a humane and painless process that is approved by an independent professional veterinarian. Afterward, the velvet antler is quickly processed: Freeze dried, ground to a powder, pasteurized, tested by a federal approved laboratory, incl. microbiology test, heavy metal and pesticide. Test results have to be approved by our quality assurance agent and last but not least the powder will be measured and encapsulated. We only use Canadian velvet antler from carefully selected producers. To yield the most effective supplement, velvet antler must be harvested at the peak of the velvet stage, in early summer. This is when antler growth is at its maximum, long before a significant part of the antler has calcified. The resulting product contains a number of constituents that are important to its role as medicine. 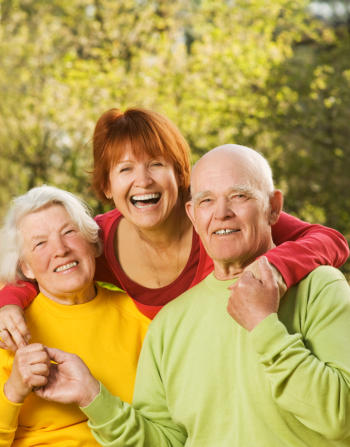 Velvet Antler is adaptogenic, helping to normalize many functions of our body. It can dissipate lactic acid, the cause of muscle pain, while regenerating damage to the nervous system or joints. It can normalize testosterone levels of women and men, increasing libido when it is in imbalance, as well as increasing men's sperm count. It increases the production of red blood cells while enhancing the level of oxygentransported to the brain, liver and kidneys.It also helps the immune system and can relieve circulatoryproblems like cold hands or feet, as well as more serious conditions such as anaemia.It lowers the bodyís level of free radical molecules, agents that lead to early aging; Velvet Antler also increases mentalconcentration and metabolism energy level. It increases endurance, strength and muscle development, while reducing stress and promoting recovery from athletic injuries.

It can stimulate the growth and regeneration of the body for children, adults and senior citizens. It reduces blood pressure by dilating peripheral blood vessels.It protects against stress and depression, helping to repair nervous tissues; it can also improve the quality of sleep and reduce the possibility of insomnia. It strengthens bones and fights osteoporosis. It relieves arthritis, rheumatism, stiffness, muscle pain between joints and lumbago.It helps to control diabetes. It helps to reduce cholesterol level. It may help to relieve premenstrual syndrome, symptomsof pregnancy and menopause.